Emergent BioSolutions told Insider that the company’s quality control systems were “working as designed to detect and isolate any batch that fails to meet quality standards for any reason.”

“No one, including employees at Emergent, wants to see vaccines that cannot be used,” the company said in a statement, adding: “Any allegation that our safety, quality, and compliance systems are not working or that we do not take these responsibilities seriously is unequivocally false.”

Emergent Biosolutions also has a history of quality-control issues and was once cited by the Food and Drug Administration for a number of issues, including mold and cracked vials, the Associated Press reported. 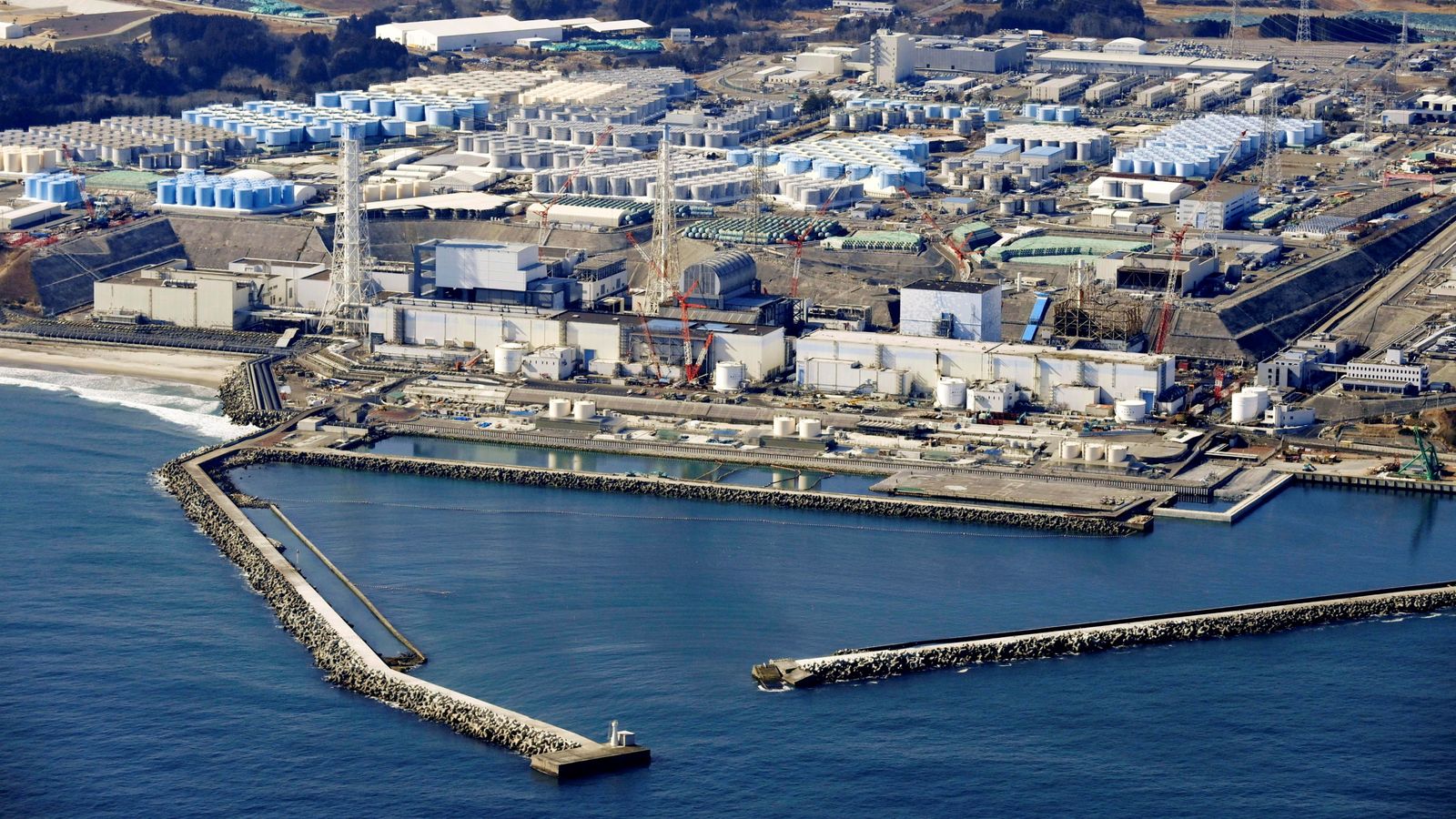